The ‘adoption map’ is where specific information on driverless car adoption has been announced around the world. 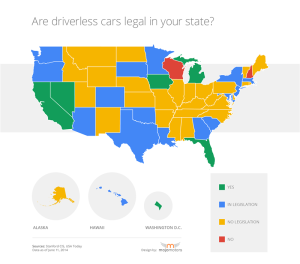 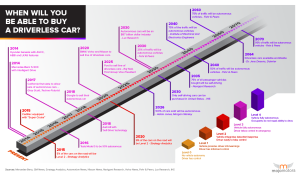 Who Will Finish First in the Race for Autonomous Vehicles?

Posted by AVi on Aug 9, 2017 in Adoption, Business Models, Geography, Infrastructure, Legisltation | Comments Off on Who Will Finish First in the Race for Autonomous Vehicles? 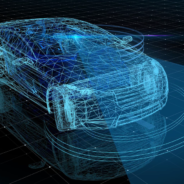 This article original posted on fticonsulting.com When we think of cities of the future, self-driving cars or Autonomous Vehicles (AVs) are zipping around “smart” infrastructure, reducing traffic and urban sprawl and increasing efficiency. That vision isn’t that far off. But unlike other futuristic technologies, such as Virtual Reality or Artificial Intelligence, the projected $1.5 trillion AV industry faces incredibly complex regulatory environments that challenge stakeholders around the world in both public and private spheres....